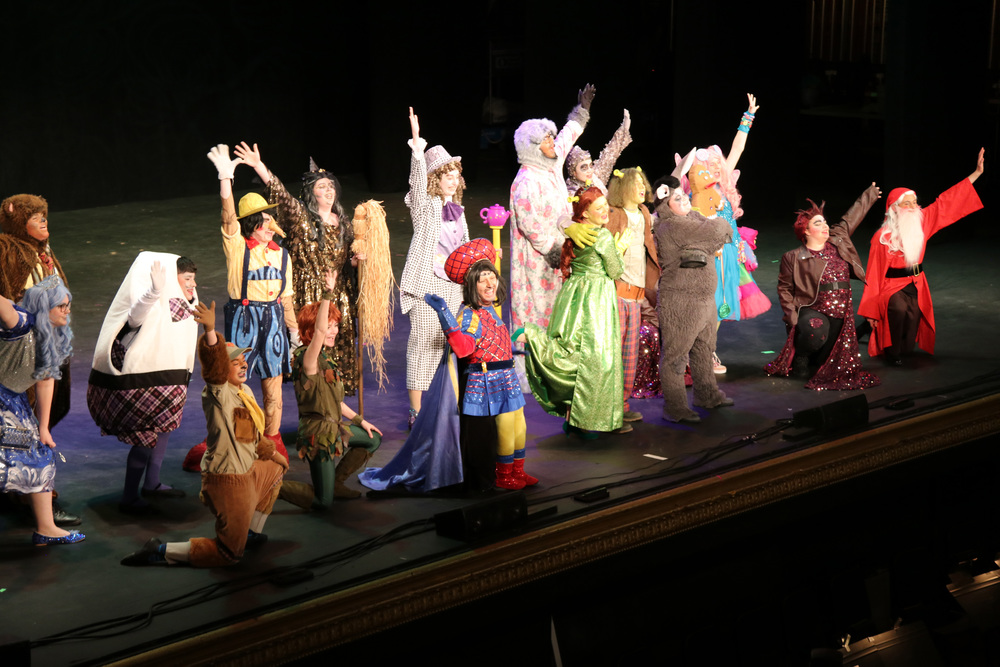 Shrek Cast and Crew Honored at RBTL's Stars of Tomorrow

The high school drama department cast and crew of Shrek the Musical took the stage and was honored Thursday night at the annual Stars of Tomorrow competition hosted by the Rochester Broadway Theatre League at the Auditorium Theatre.

The in-person event was back for the first time since 2019 after it was shut down in 2020 and 2021 due to the COVID-19 pandemic. 26 schools were judged during their musical performances during the school year and awards were given in numerous categories. Casts had the opportunity to perform part of their show on stage in front of their peers Thursday night for the ceremony.

Ford, Kania and Miller were also selected as 2022 NYC Bound Candidates. The trio will return to the Auditorium Theatre stage on Thursday, May 26 to compete for two spots to represent the region at the National High School Musical Theater Awards, also known as the Jimmy Awards, in New York City. Tickets are free and the competition is open to the public. The three students also have the chance to be voted as Fan Favorite and win a prize pack which includes VIP tickets and parking to a production of Mean Girls at RBTL. Voting is open now and will conclude on May 24. Visit this link to vote each day.

Other awards included the Future Stars Award to Kaitlynn Basinait, Special Recognitions to Ethan Merill and Hannah Coolbaugh and Tip-of-the-Hat to Natalie Baron in her role as Pinnochio.

Stars of Tomorrow, presented by Palmer’s and sponsored by WROC News 8, is dedicated to supporting the process of growth and learning, encouraging commitment, discipline and teamwork and acknowledging excellence. The program began in 1999 with the intent to recognize high school musical and performing arts students in Monroe and surrounding counties. For more information, visit rbtl.org. 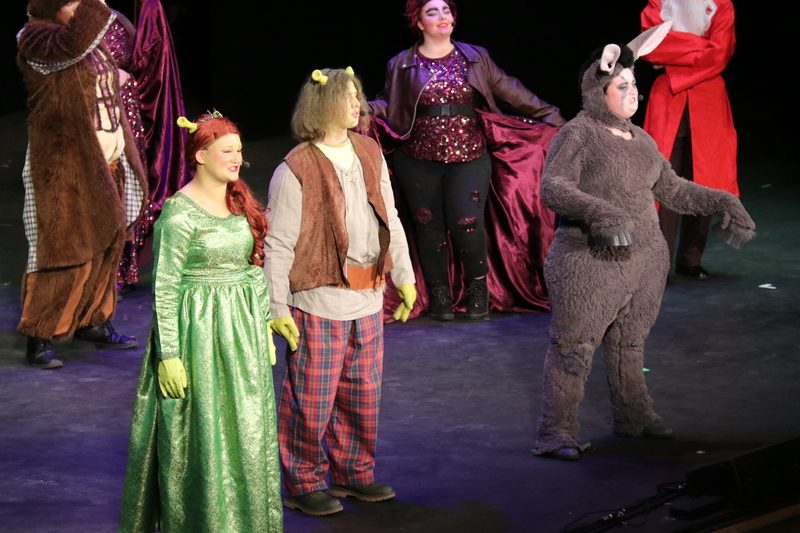