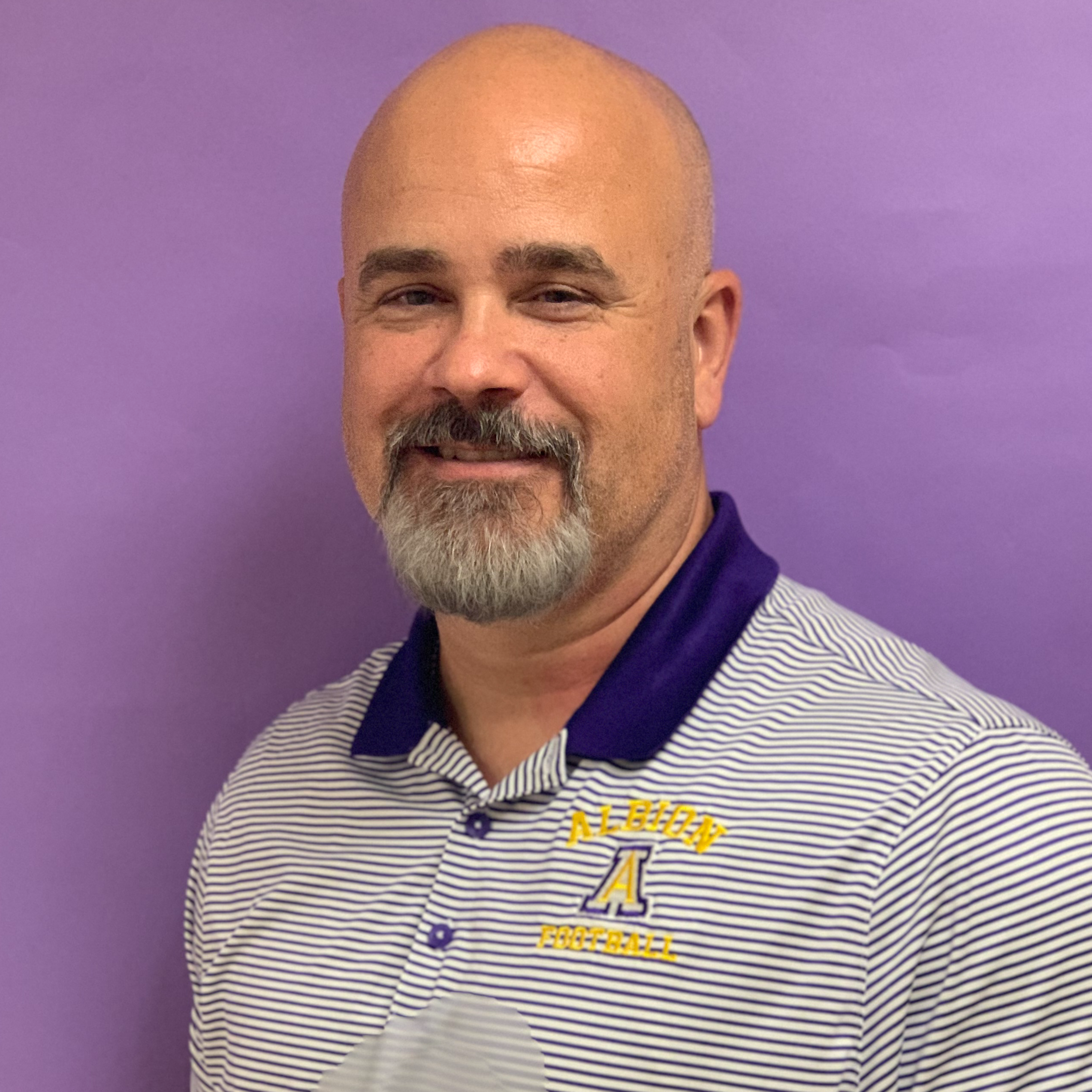 Edwards, an Albion graduate, was previously the Superintendent of Schools at Byron-Bergen. He began his career in education as an art teacher at Hilton before taking a similar role at Albion. From there, he was named the dean of students in the elementary school, assistant principal in the middle school and principal at the high school.

From 2009-2014 Edwards was the Coordinator of Curriculum and Instruction for Orleans/Niagara BOCES and then was named superintendent of Wyoming Central Schools.

Edwards earned a Bachelor of Science in Art Education from Roberts Wesleyan College and a Master of Arts in Liberal Studies from The College at Brockport. He holds a School District Administrator certificate from The College at Brockport. He is a veteran of the U.S. Marine Corps. Edwards and his wife are long-time residents of Kent and raised three children in the Albion School District.

From the Desk of the Superintendent of Schools

Message concerning the May 14 tragedy in Buffalo, N.Y.