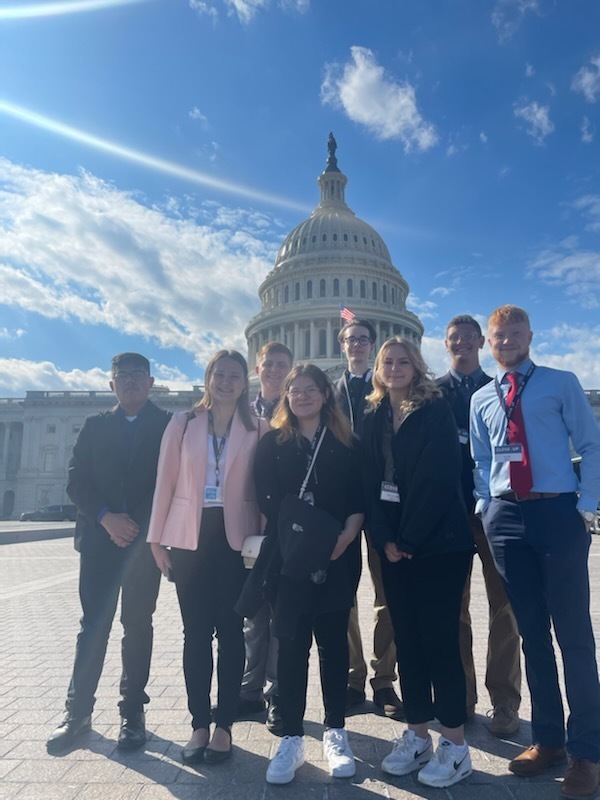 “In my experience, I really enjoyed the expeditions to the monuments,” said senior Collin Capurso. “All these memorials featured descriptive writings from speeches or quotes and they all really stood out to me in a certain way.”

Senior Belen Rosario-Soto was impacted by many of the war memorials, particularly the Korean War Veterans Memorial.

“We got to see the anguish on the faces. It made it more realistic, honestly, being able to see those expressions,” she said. “It really just put a face to a name and made me think these are actual people that actually went here and did this, not just a little brief hour lesson that we usually learn in history class.”

While visiting Capitol Hill, Congressman Chris Jacobs met with the students from Albion to share his views and answer questions. The students were also able to watch a live debate.

“We got to witness a debate between a liberal and a conservative the first night that we got there,” said Rosario-Soto. “The way they behaved toward each other, they were passive aggressive but they still showed a level of respect.”

“The most interesting or shocking thing that I learned is that the two extreme sides of political debate can sometimes - actually very often - can meet in agreement,” noted Creasey. “I think we saw that a lot and that was really strange to see. I didn’t think that was possible.”

Albion students were immersed with other high schoolers from around the country, giving them an opportunity to learn about others’ beliefs, backgrounds and customs.

Capurso enjoyed the sense of community and connectedness of having Close Up students from all across the country join together for the week.

“I felt like it created a very nice sense of community,” he said. “There was some unity and interconnectedness amongst all of us. I really appreciated that because it taught me, essentially, that these are all different people from different backgrounds and locations, but we all came together for the same purpose and we all made the best of it.”

“We really learned how to actually be politically involved citizens,” added Kania. “We discussed our opinions on certain topics and we really discussed liberty, justice and equality a lot and how they were important to the different monuments.”

The Close Up Foundation was founded in 1971 with Albion students involved in the program for decades. The program was built on the belief that young people from all backgrounds need a better understanding of the democratic process and their responsibilities as citizens. 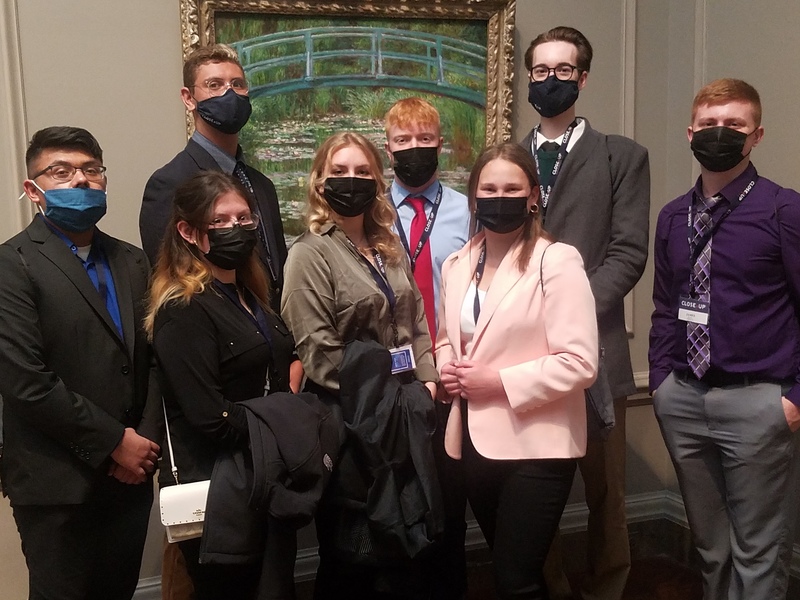 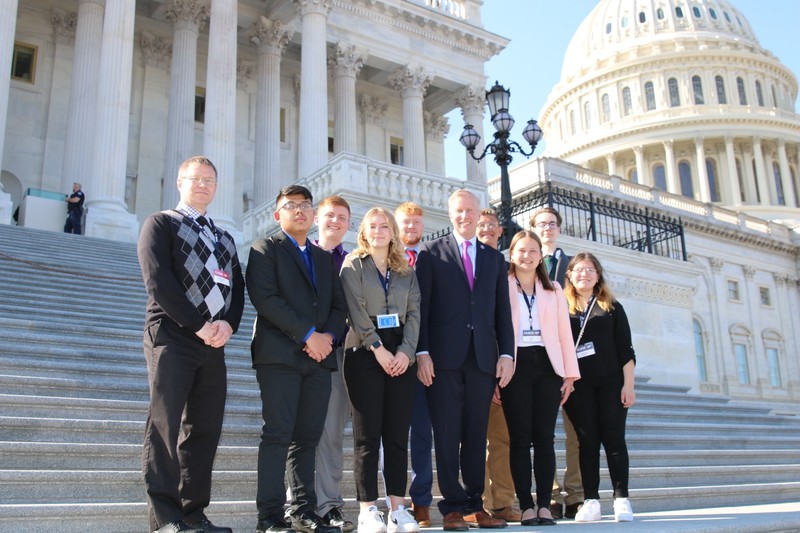 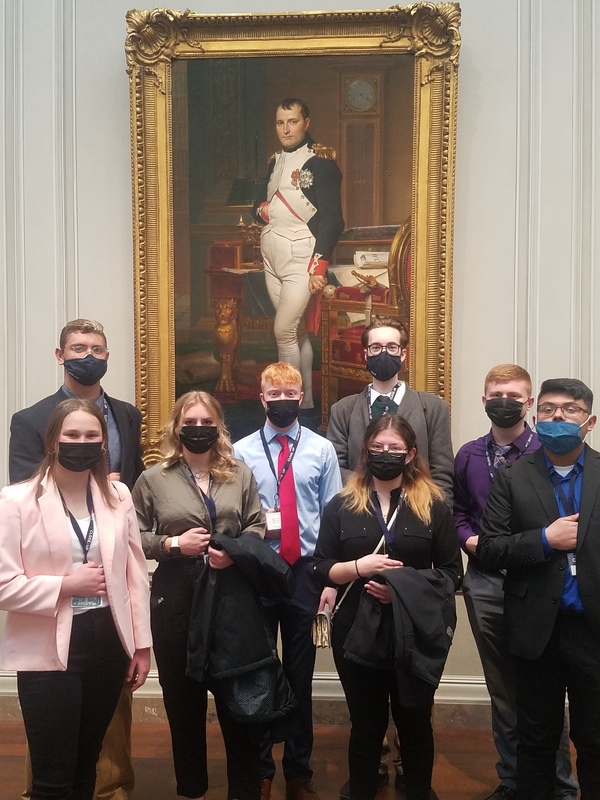 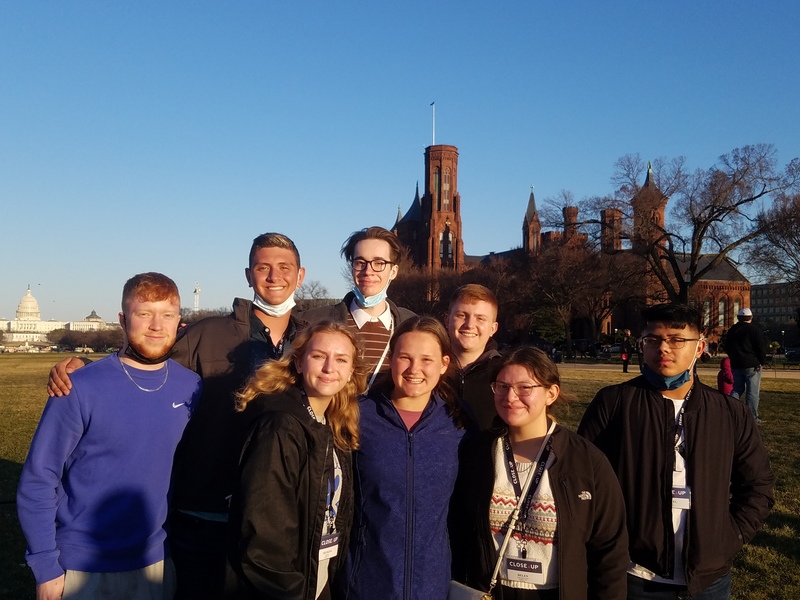 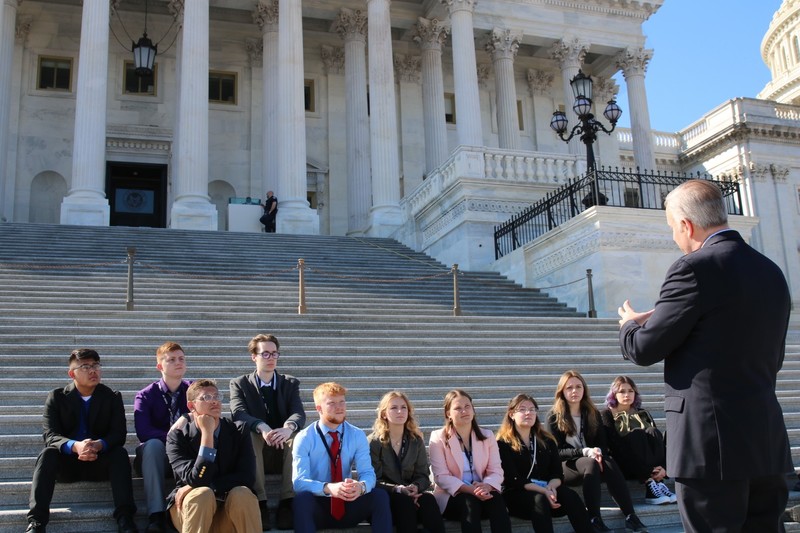 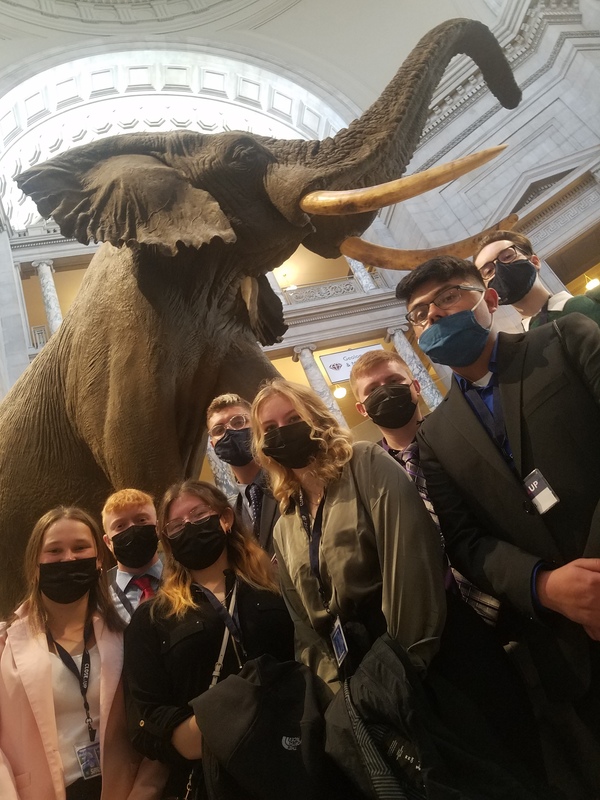