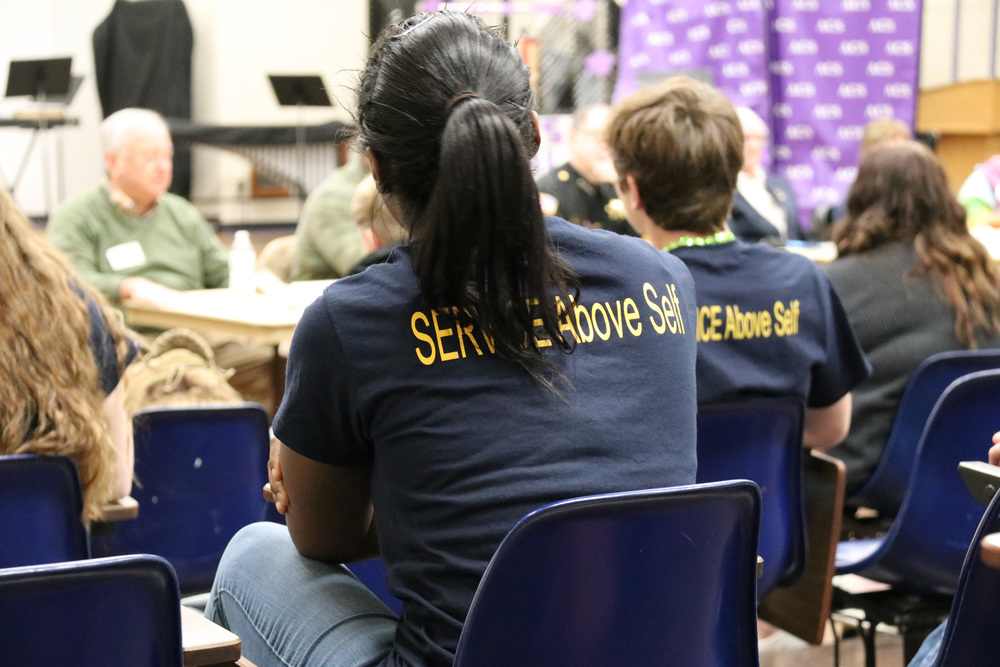 Albion High School’s Interact Club hosted a leadership event on Thursday with invited panelists sharing stories and tips on leadership, character and the importance of being involved in the local community. Members from Holley’s Interact Club also attended the event.

The panel of leaders opened by sharing their own histories before moderator Tim Archer, Interact Club’s advisor, led a discussion. Topics included what makes someone a role model, and what qualifies as success, and the students were encouraged to ask questions. At the end of the panel, many students stayed behind to speak with the panelists one-on-one.

The event was a great way for high school students to learn from and be inspired by those who came before them and play an active role in bettering their community. 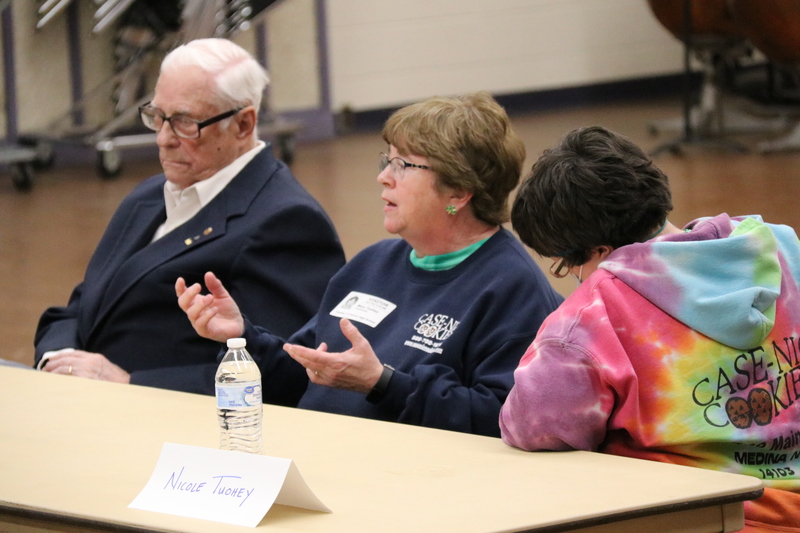 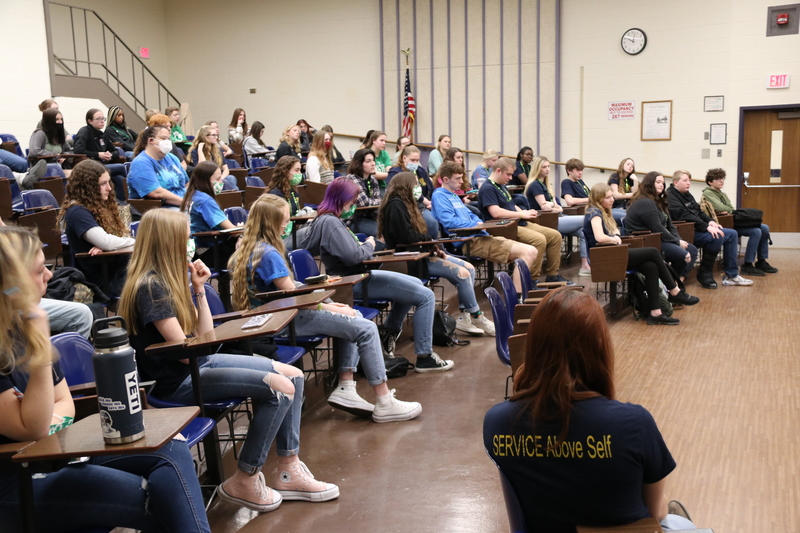 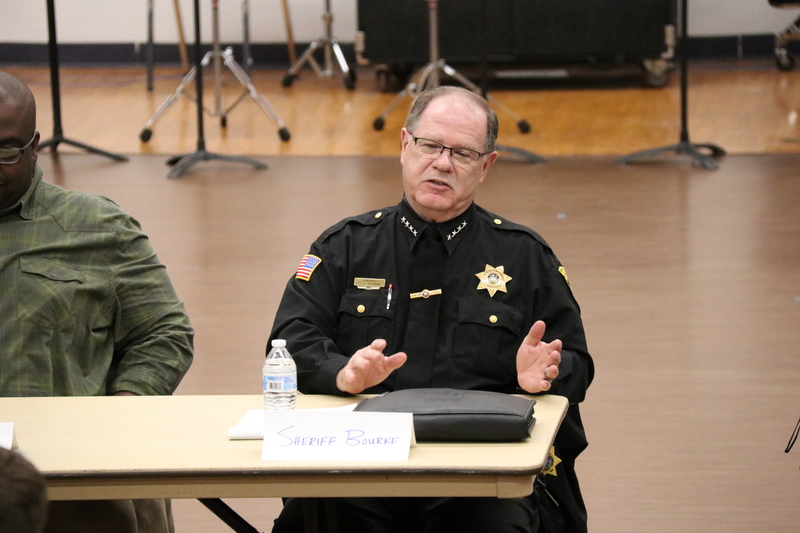 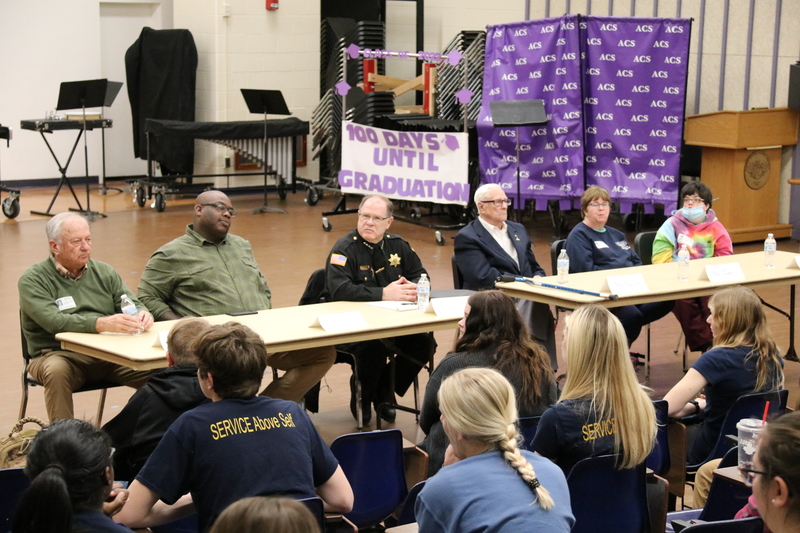 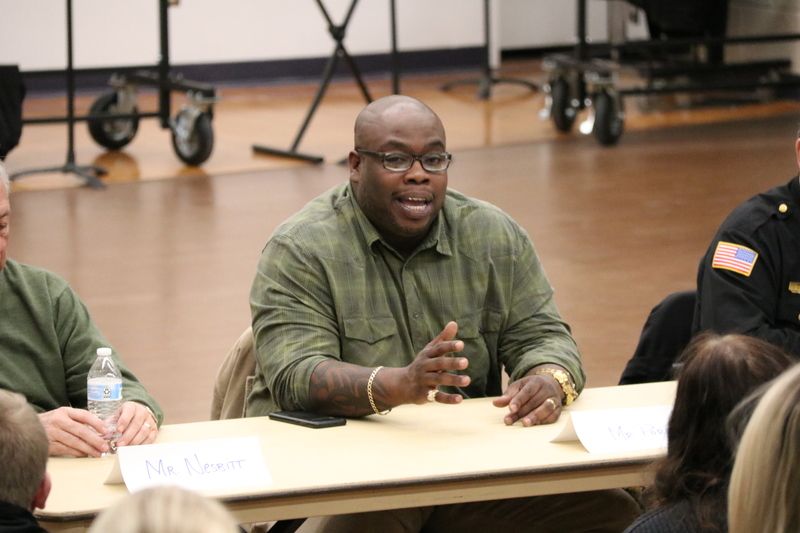