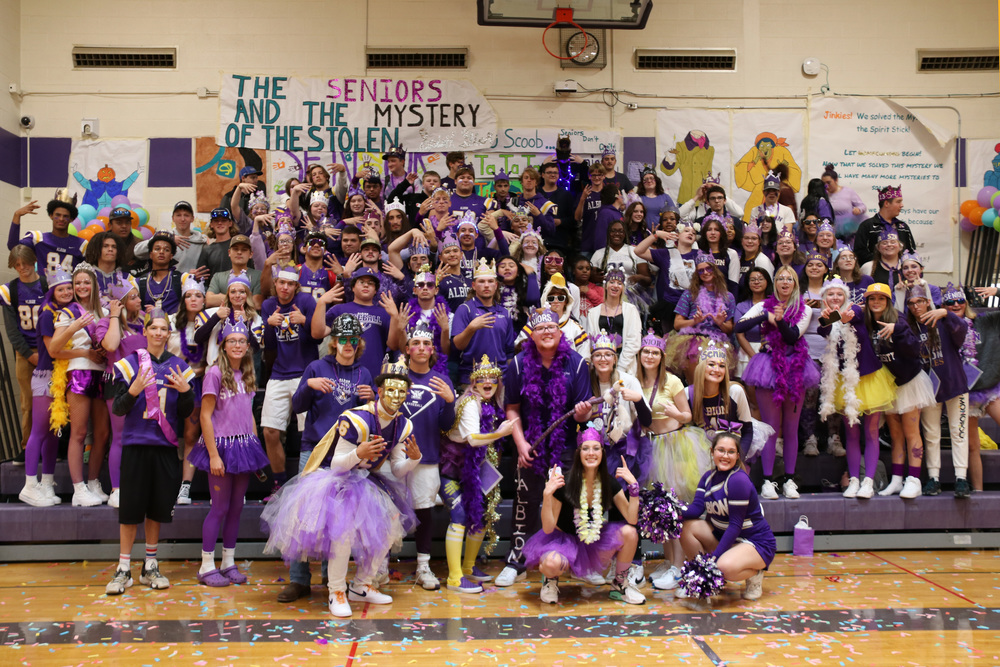 Albion High School had a blast with Homecoming 2022. There were many victories throughout the week.

The Spirit Stick is a special, eagle head-topped wand carrying pictures of officers of classes that have won in years long past. Whichever class ultimately wins Homecoming receives the Spirit Stick and gets to boast its presence in their inventory for the entire school year and into the next. The seniors won the Spirit Stick for another year, with juniors holding out in second place and sophomores and freshmen coming in third and fourth places, respectively.

The Homecoming Court is an event which occurs every year, where students are nominated by teachers and voted on by students to become Homecoming royalty. For the freshman lord and lady, Gabe Campbell and Madison Muckle were voted in. The sophomores’ duke was Joey Schoeberlein and the duchess was Camryn London. For the juniors, Princes Jonathan Elibl and Alonzo Figueroa-Fuentes, and Princess Sophia Albanese, reigned supreme. Of the seniors, King Robert Munnings and Queen Maya Knaak ruled all. 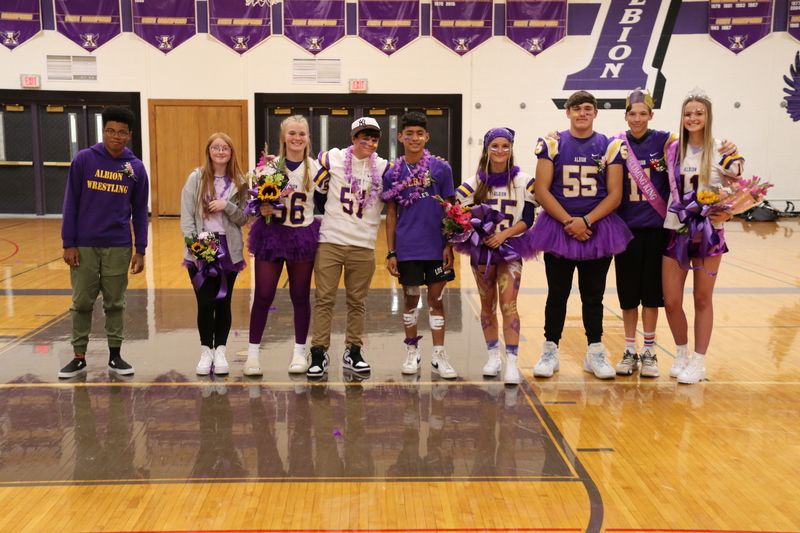 All four grade levels worked so hard on their hall decorating and produced enjoyable scripts and experiences. Coming in first place were the seniors with their outstanding Scooby-Doo hall. In second place were the sophomores with their intriguing Clue script and decorations. Juniors scored third with a tropical theme, and freshmen pulled off a stellar jungle hallway.

A number of students received awards from dressing the best for the days’ themes. Adysyn Stirk won Monday’s Tropical Day in her Hawaiian best. Chaynia Powell and Lisa Beam scored the win for character day as Steve Harvey and Dr. Phil. Donovan Clark received the award for Wednesday’s country vs. country club. A member of each grade won out for color by class; this included freshman William Plummer, sophomore Kenadie Patten, junior Madison Hughson, and senior Miranda Gebo. Spirit Day’s winner was Tye Talbot, donning clothing items glowing in purple. The all around spirit winner went to none other than sophomore James Harris.

Competitions for Homecoming this year were well-received and exciting events. Tuesday’s scooter race and Wednesday’s build a snowman were won by the juniors. For Thursday’s tug of war, junior girls and senior boys won out. Against the faculty on Friday, faculty won the scooter race, juniors won build a snowman, and faculty scored supreme in the tug of war events! 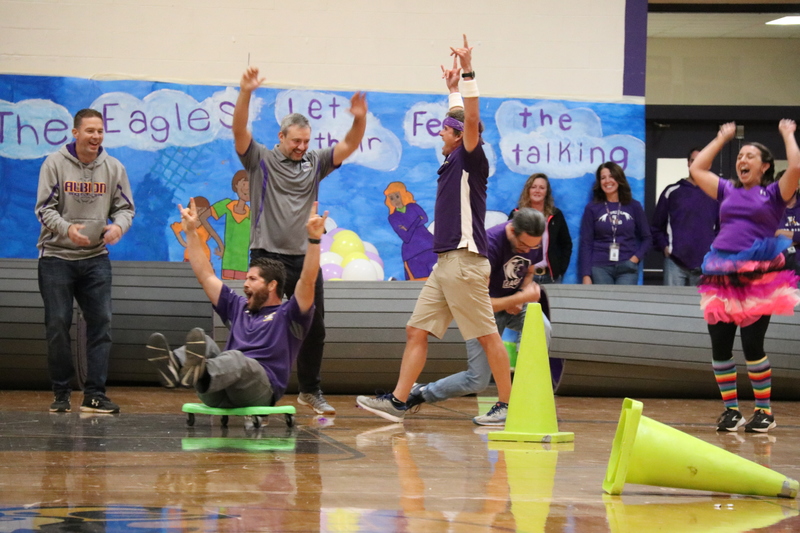 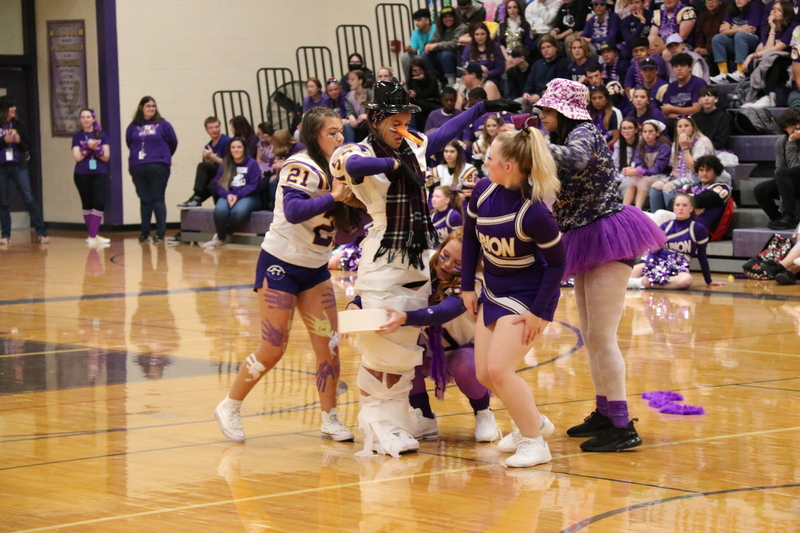 Homecoming week for the 2022-2023 school year was a massive success, and school spirit soared. Every student was a winner because every student shone with Purple Eagle pride.