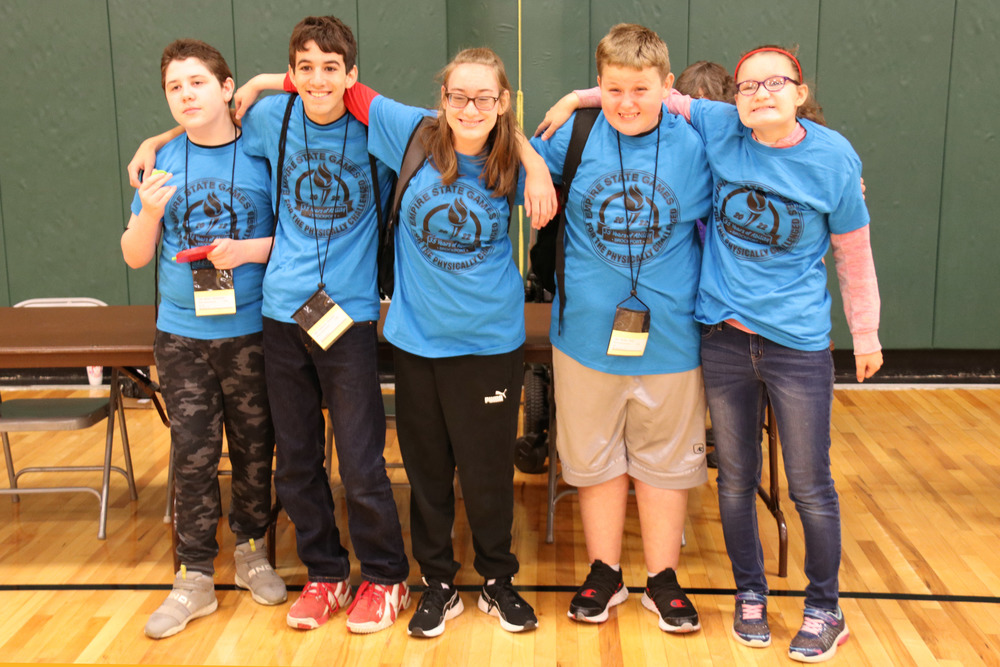 Student-athletes from Albion Central School District returned to competition October 14 at the Empire State Games for the Physically Challenged held at The College at Brockport.

The Purple Eagles competed in an array of events, including track, shot put, long jump, discus and archery. This year marked the 35th anniversary of the games.

“I did the jumping,” said student-athlete Ariana Grosskopf, “It was good.” She also added that she had a lot of fun and wasn’t nervous at all.

Earlier in the week, athletes were paired with a high school student, or buddy, and practiced events in the high school gymnasium. The buddies helped the athletes get to and from their events and provided loud support and cheering. Classmates, administrators and staff attended the games to provide a large cheering section for the Purple Eagles.

“It was super fun getting to know the kids there and an overall great experience,” said student buddy Mallory Ashbery. “It is so great to support them and see the smiles on their faces.”

The event began with an opening ceremony where the athletes paraded in before the torch was carried in to signify the start of the games. Schools from all over the region sent students to compete. Albion students will be recognized at an in-school awards ceremony in November.

The Empire State Games for the Physically Challenged states its mission is to offer physically challenged youth the exciting opportunity to participate in competitive sports and recreational activities adapted to best suit their unique abilities. The games are powered by Camp Smile Inc., supported by the Webster Lions Club. 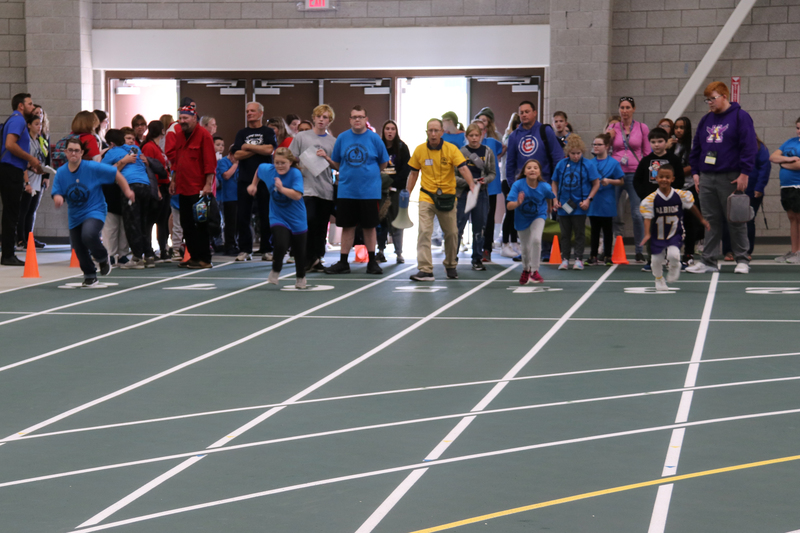 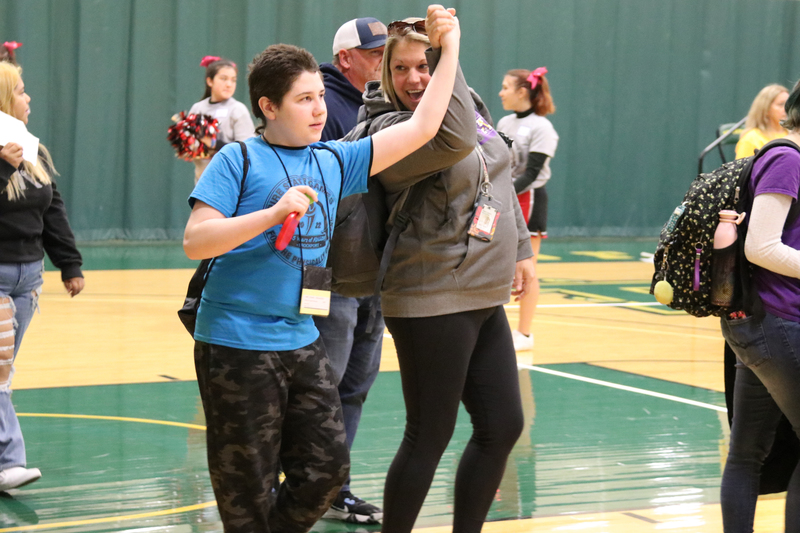 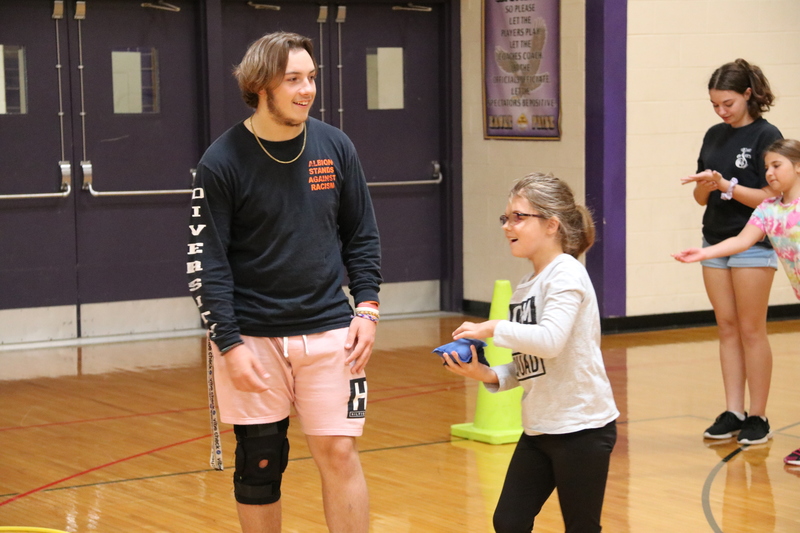 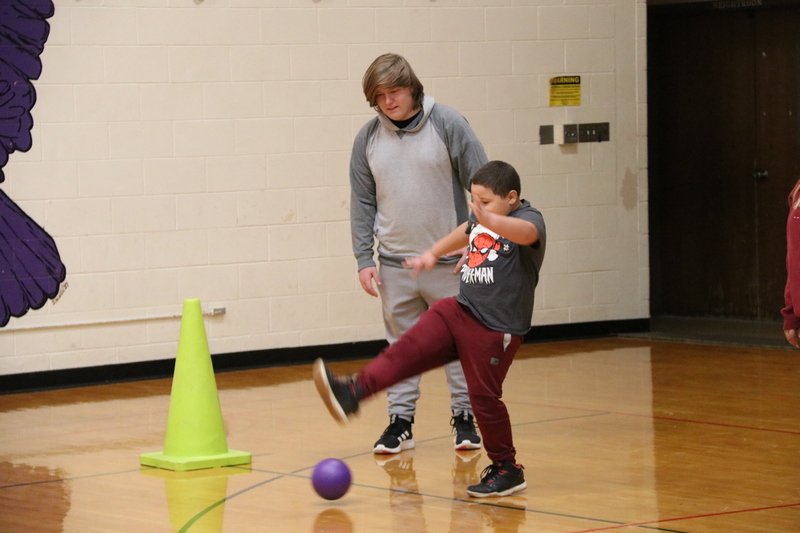 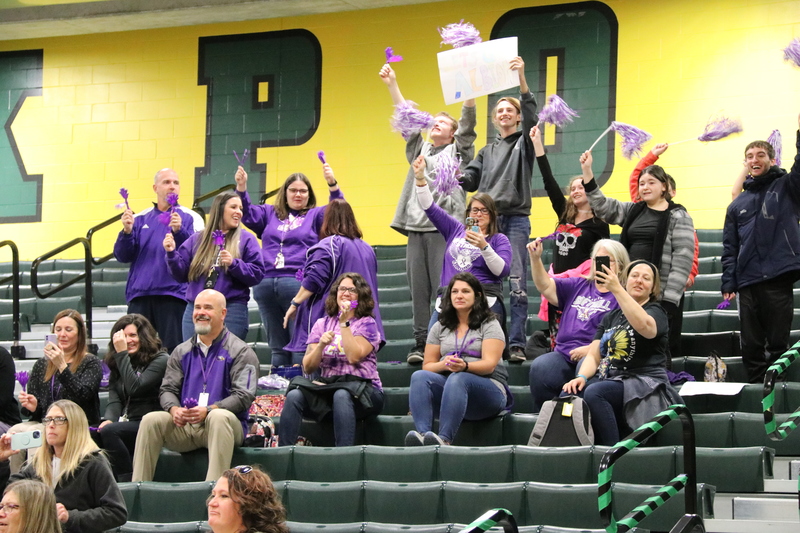 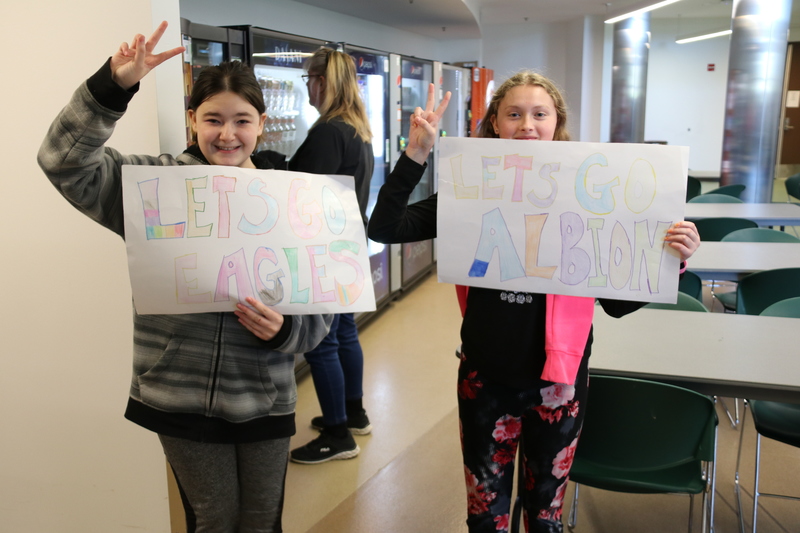 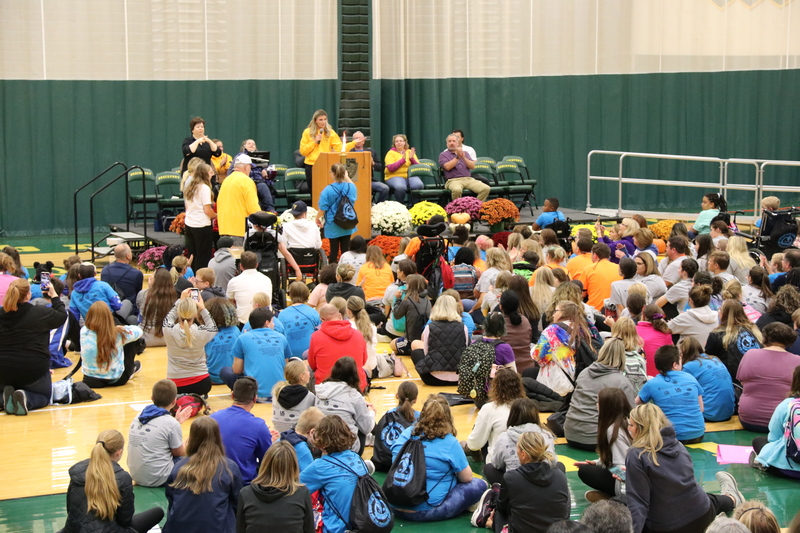 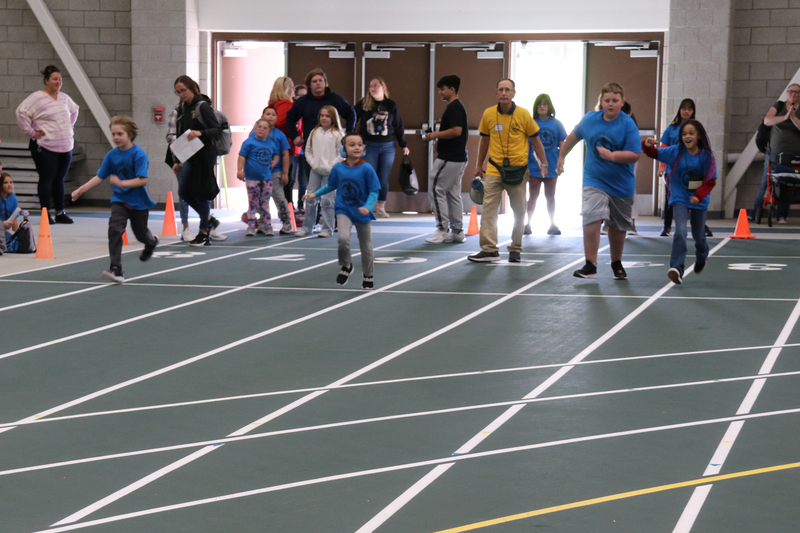 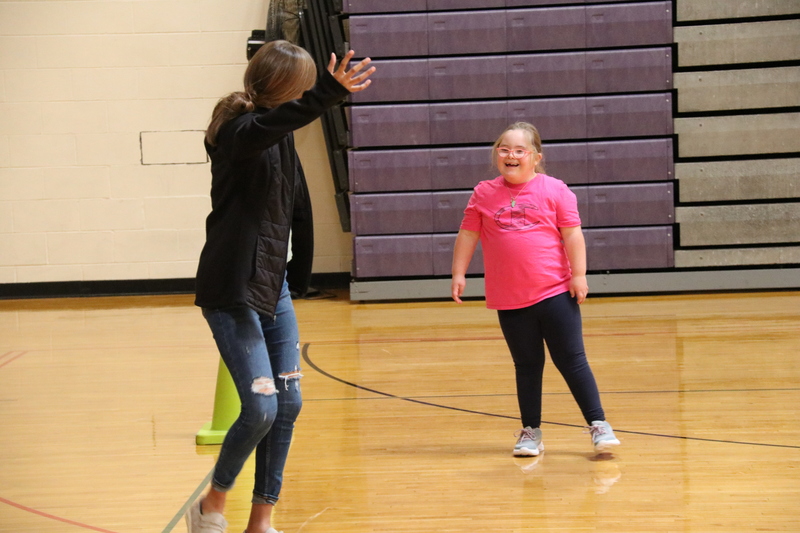 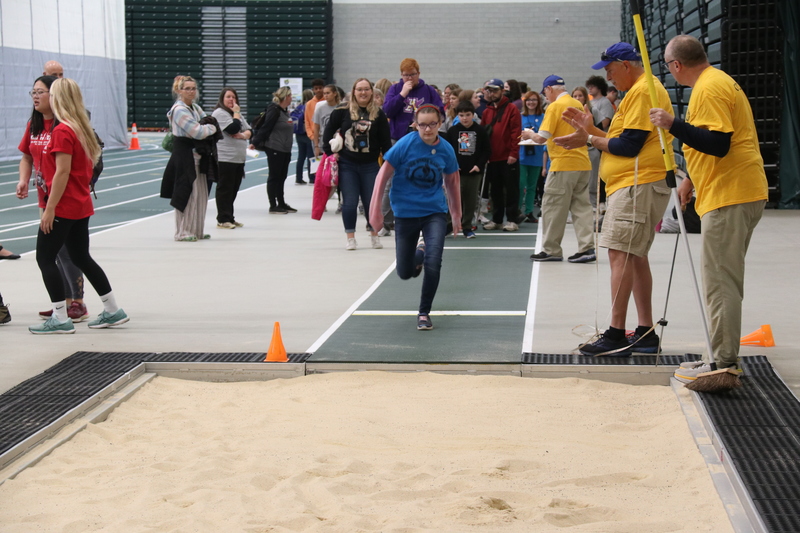 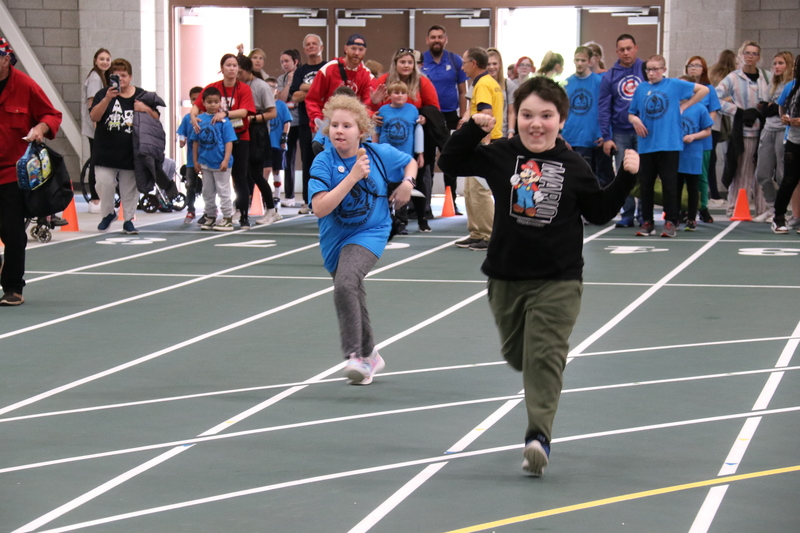 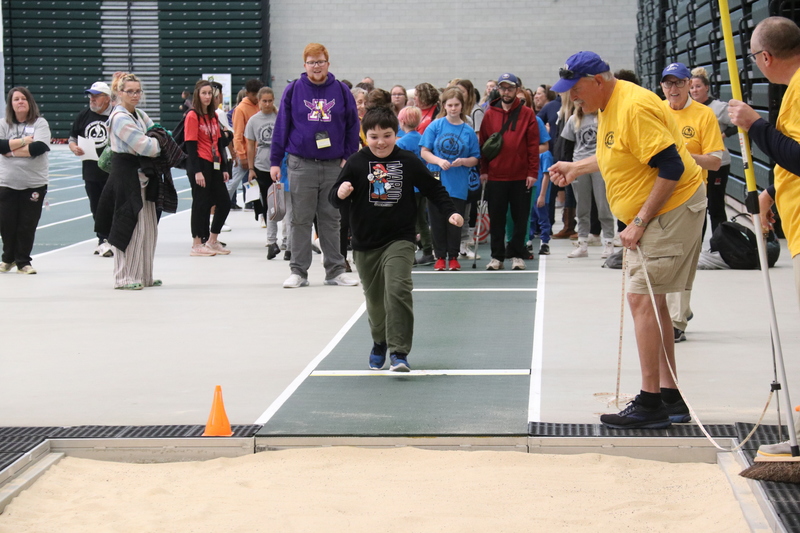 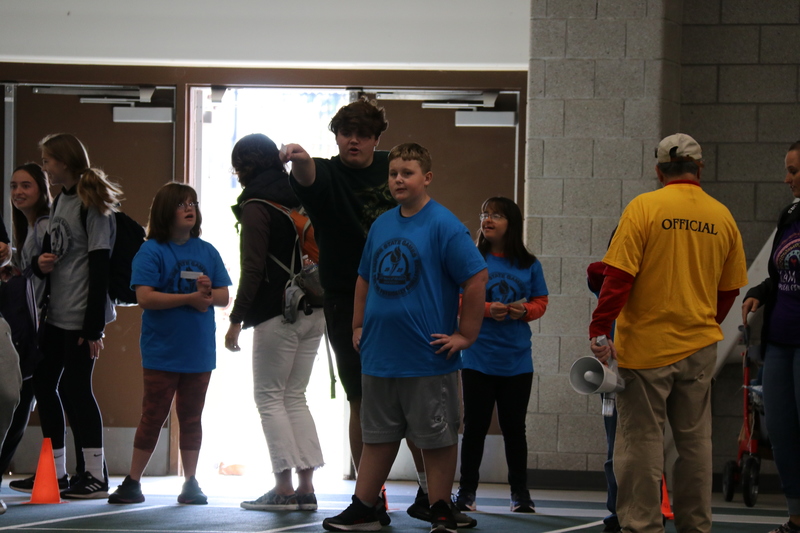 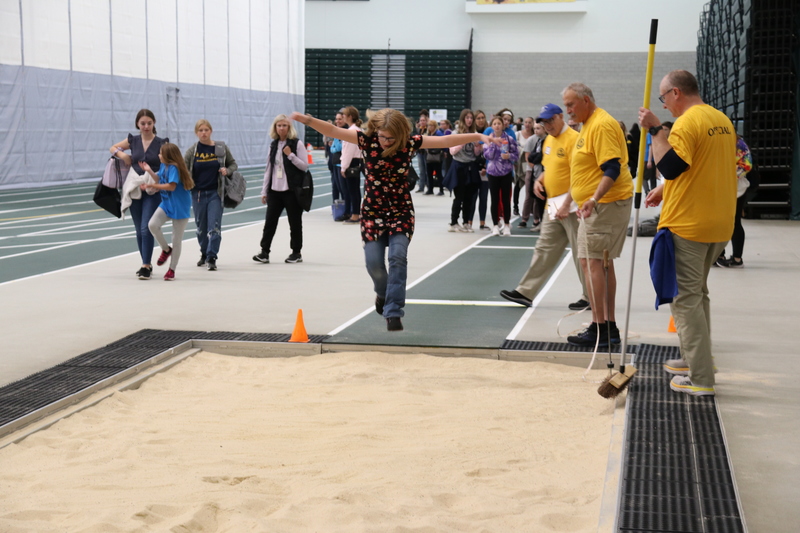